Khaligraph’s Superman single managed a number two trend on YouTube since being released on April 25. By Wednesday evening the single had garnered 390k views. But it was Tanasha’s debut single, Radio ft. Barak Jacuzzi which got the number one trend after 24 hours with 500k views by Wednesday evening.

100k views more than Khaligraph with less time on the clock.

This should make Khali’s subliminal against the Bongo star a bit more interesting in the next Khali Kartel series. Would he dare?

To be fair to the rap star, Khaligraph upstaged his own record with Nameless, Megarider remix, which has so far garnered 400k views over a 3-week period.

Another one of Khaligraph’s associates Kristoff managed 6k views with his new single, Rainbow, over a 5-day period since its release in April 27th. Kristoff also has another collabo with Naiboi, Bungee Jump, which is audio only. The jury is out on whether it will be this month or next ‘Dundaing’.

Speaking of King Kaka. The Eastland royal has announced his upcoming single with America’s Cassidy to be released this week. Will it break records? 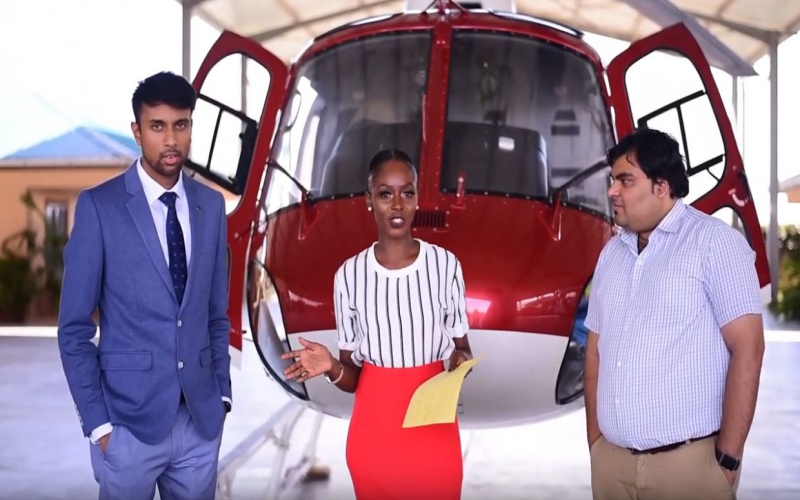 ResQmed, the new and reportedly only helicopter evacuation service in Kenya. It launched on 1st Dece 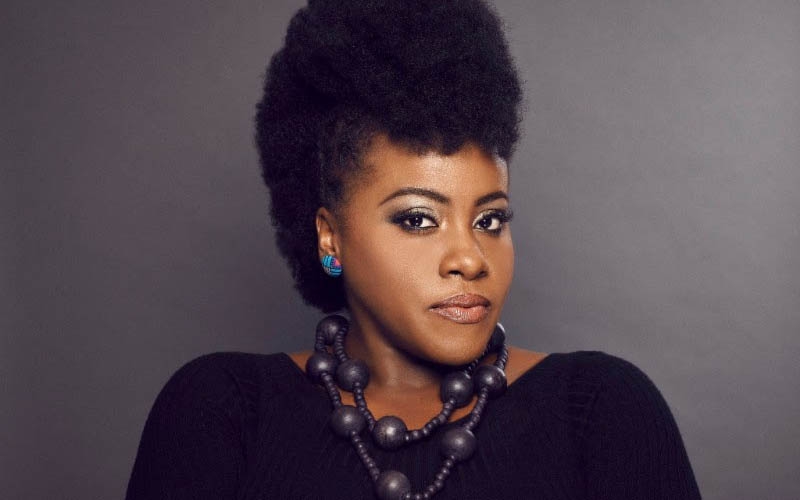 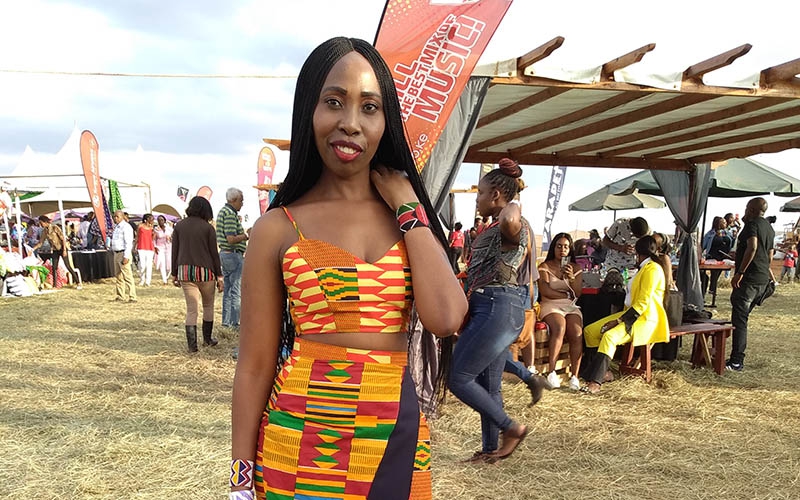 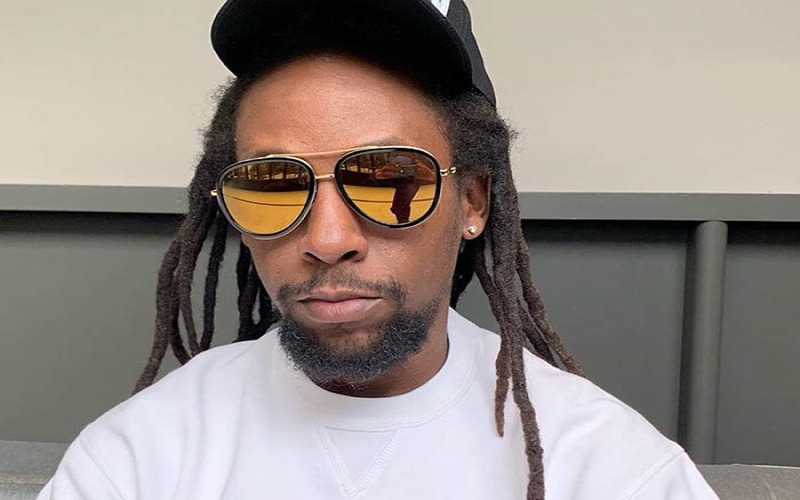